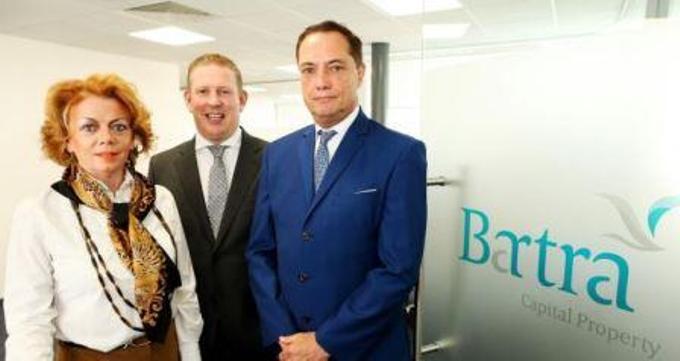 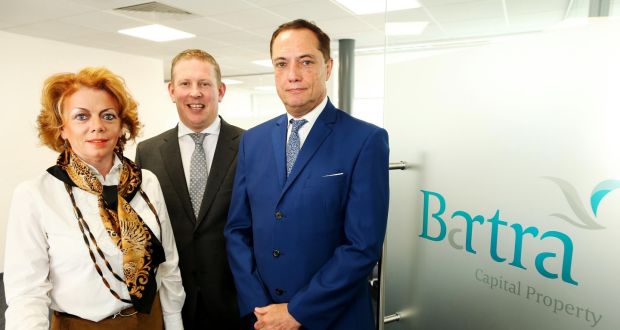 Both parties have committed to investing further in future transactions.

Henley and Bartra have bought a 38,000sq ft (3,530sq m) office block near Phoenix Park in Dublin, called Phoenix House, which is 38 per cent let out to the State, the joint venture said in a statement. The firms plan to refurbish and let out the vacant areas.

“The Irish economy is very strong and as the UK prepares for Brexit, the Dublin market is likely to benefit further,” said Ian Rickwood, chief executive of Henley, which was set up in 2006 and has $2 billion (€1.6 billion) of assets under management.

Bartra has to date focused on housing, commercial real estate, renewable energy and healthcare investments. It emerged last month that the company will partner with CIE on the development of a new high-rise office plan in Dublin’s south docklands.

The company has also built up a portfolio of sites in Dublin aimed at delivering at least 700 social housing units by the end of the decade.

A spokesman for the joint venture declined to say how much both firms planned to invest in collaboration in Ireland. The partners have signalled that they are mostly interested in secondary office locations in Dublin, following years of surging demand and rental growth across prime office assets.

Twenty private funds have applied to take part in the state’s masterplan to deliver thousands of units of social housi...