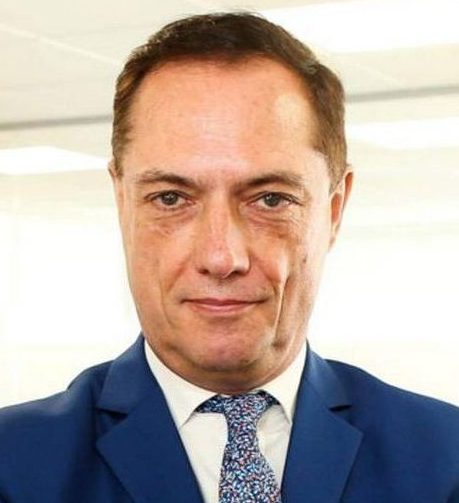 The developer has a €600m residential pipeline, including more than 1,500 shared living units. Bartra has been hit with numerous planning delays, especially at its scheme in Bulloch Harbour in South Dublin.

Despite the delays, Bartra said that it was “hopeful” its huge development in Cookstown near Tallaght would be approved.

The proposed development is made up of 150 build-to-rent units in five- to six-storey blocks and a further 222 shared-living bedrooms in six- to eight-storey blocks.

Shared living was accounted for in recent changes to apartment guidelines by Housing Minister Eoghan Murphy. It bridges the gap between apartments and student accommodation. Occupants have their own en-suite room but share a communal kitchen and living area.

Bartra’s strategic planning director Hazel Jones said: “We’re very pleased with how the pre-planning meetings have gone. We’ve worked well with the local authorities throughout the consultation process and we’re hopeful the development will be approved.”

The proposed development will also include retail and cafe space, as well as 64 car parking spaces and 488 bike parking spaces. It will also provide upgrades to the public realm, including additional cycle paths and footpaths.

The developer has also outlined plans to build an entire social housing block to meet its obligations. Bartra has proposed to build 56 social housing units, which is more than it is required to. Bartra has applied to An Bord Pleanala through the fast-track planning system and expects a decision by July 2.

The company has run into numerous planning delays, most recently in its efforts to build a shared-living development in Rathmines in south Dublin city.

Bartra had applied for 105 bedspaces on Maxwell Road, but was criticised by Dublin City Council for proposing a “poor standard of accommodation”. The developer rejected the claim, but has since withdrawn its application due to “technical reasons”. Bartra has insisted that it will reapply to develop the site.

Please click on the following link to read the article in full: https://www.independent.ie/business/personal-finance/property-mortgages/bartra-seeking-green-light-for-700bed-project-37944318.html