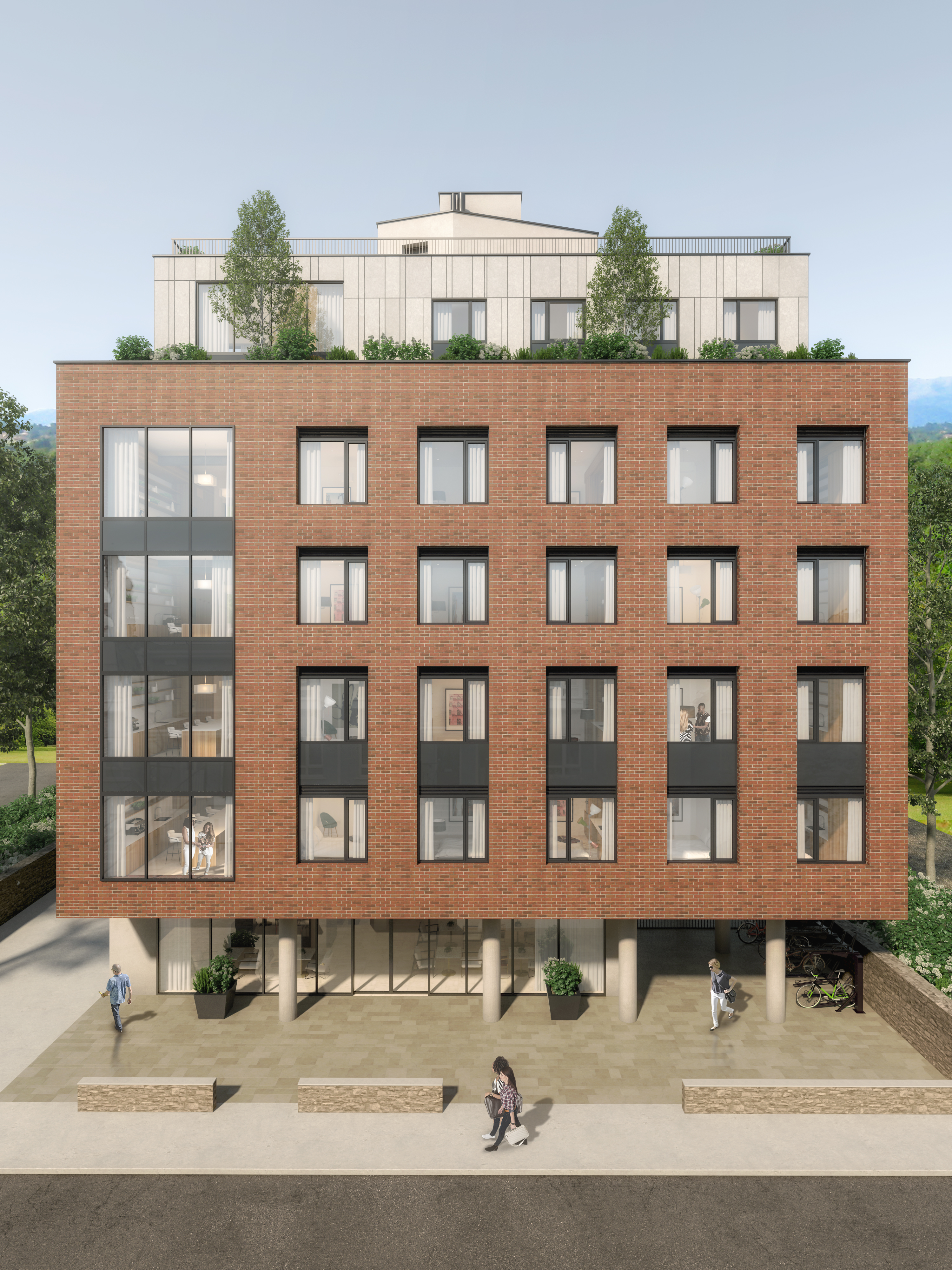 An artist’s impression of a kitchen in the poroposed co-living development in Rathmines.S

An Bord Pleanála has given the all clear to Richard Barrett’s Bartra Capital to construct a seven storey “co-living” residential development in Rathmines, Dublin 6. It will have 102 bedrooms with shared facilities for the residents such as kitchens and living areas.

The ruling by the appeals board overturns a decision by Dublin City Council to refuse planning permission for the proposal last September. The council planner had found the level of shared facilities on each floor to be “objectionable”.

However, the appeals board has now ruled that the proposal “would provide an acceptable form of residential amenity for future occupants”.

The board also found that the proposal would not seriously injure the residential or visual amenities of the area or of property in the vicinity.

The board though has not included a condition proposed by its inspector to omit a number of bedrooms in order to increase communal living areas.

The inspector in the case, Irené McCormack, found that the floor area arrangement for the Rathmines proposal “is substandard, and I agree with the planning authority that the layout provides an insufficient number of kitchen/dining areas on each floor, to cater for the potential number of occupants, in particular the first, second, third and fourth floors”. She stated that the matter “can be addressed by way of condition” that two rooms on each of these floors be omitted in favour of a second communal kitchen/dining/living area.

However, the board did not include that condition in its final order.

Bartra’s Rathmines shared living development is the second such scheme the appeals board has granted planning to after giving the go-ahead for a shared living plan at Elbana Avenue, Dún Laoghaire last year.

One of those to oppose the Rathmines plan was the Rathmines Initiative which told the appeals board that the proposed 16sq m bedrooms would be too small for sustainable living in minimal comfort, notwithstanding the provision of communal facilities.

The group also claimed that the building height and bulk would have an overbearing impact and the development is too large for the site.

However Bartra argued against these objections also telling the board that the proposal is comparable to the company’s development at Elbana Avenue, which utilises the same design and layout. Bartra argued that the council had not had due regard to that decision.

At Bartra we are still here for you across all of our departments. Naturally we have had to make a few adjustments in l...